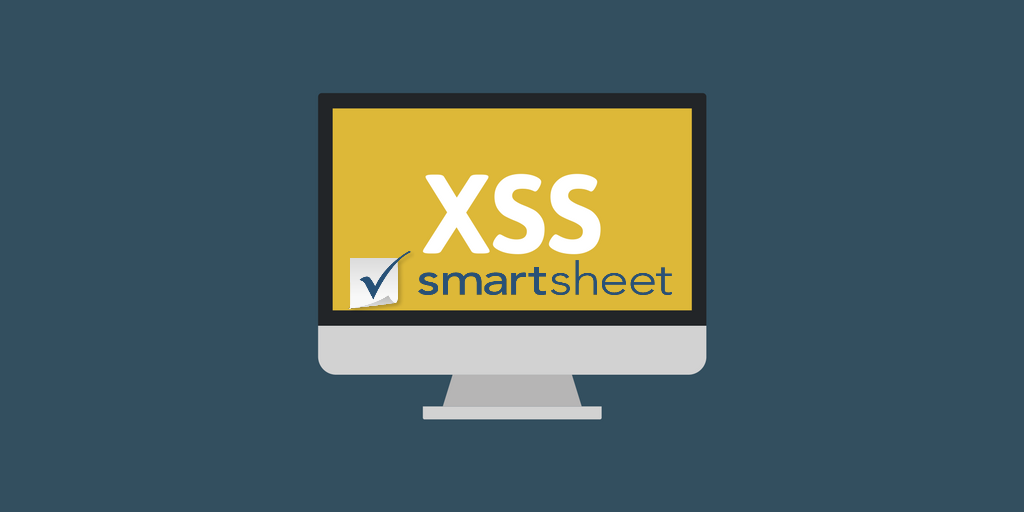 By the way I want to clarify that, this XSS works with or without authorization, so it is dangerous vulnerability as well as interesting.

What is Smartsheet and more details about XSS!

Smartsheet is used to collaborate on project timelines, documents, calendars, tasks and other work. As of 2016, there were 10 million users in 85,000 organizations. They have bug bounty program on bugcrowd.

How is happening Smartsheet XSS via file upload?

Actually they have quite good program, it is easy to use and safe. But not too much :) We can trigger XSS vulnerability via upload an svg file with js codes in it.

They decided this vulnerability is out of scope because file goes to server and works at here. So XSS works on server, not on Smartsheet.com. Although they fixed the issue and I want you to know about this vulnerability.